Bangkok: Hakeem al-Araibi has begged from his prison cell for Prime Minister Scott Morrison to keep fighting for him and persuade the Thai government to release him rather than send him to Bahrain.

Thai authorities have now tightened access to the refugee footballer, who has been in the Bangkok Remand Centre for about two months, and he is allowed few visitors.

However the Sydney Morning Herald and The Age again gained access to Araibi on Tuesday, a day after he appeared in a Bangkok court to formally oppose Bahrain’s request to extradite him. 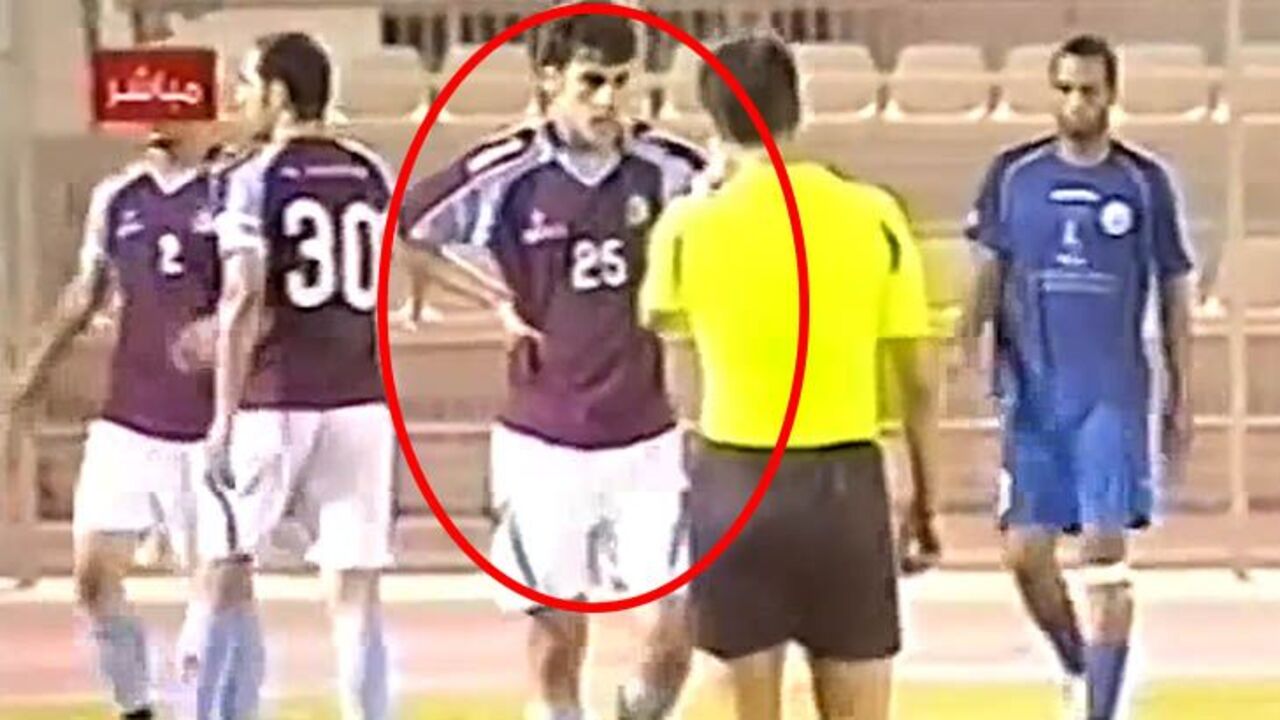 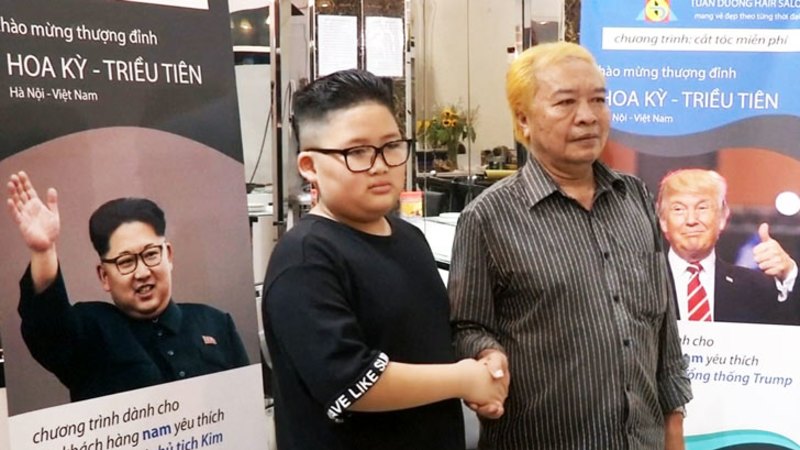 The refugee who had stayed in Australia for five years was playing for his Bahrain club on the day he allegedly attacked a police station.

A visibly shaken Araibi, who is still coming to terms with the fact that he will be in jail at least until his next court date on April 22, said, “I need the Prime Minister, I need his powers to help me”.

The Sydney Morning Herald and The Age also understands that Morrison is hoping to speak over the phone to his Thai counterpart about the case in the coming days. It’s also understood that Morrison has sent a second letter to Prayut again asking for Araibi’s release and reinforcing how important the issue is to Australia.

“I love Australia, Australia has already given me a protection visa, I want to go home to Australia,” Araibi said.

Araibi also described how he felt in the moment he was led from a prison bus into the Bangkok court room.

“Why did they put chains on my leg? I’m not an animal. It made me feel sick.”

“I miss my wife, she is alone in Melbourne. I want to play football [Araibi plays for Pascoe Vale FC], I swear I didn’t do anything in Bahrain. Bahrain wants me because I talked about Sheikh Salman [the Asian Football Confederation president, who was criticised by Araibi in 2016 while Salman was bidding for the FIFA presidency].”

The 25-year-old agreed it would be helpful if Australian officials from the Department of Immigration who assessed and approved his request for asylum in 2017 were allowed to fly to Thailand to testify on his behalf.

Araibi was clearly unaware of some of the key decisions taken during his court hearing on Monday, including that he would be back in court on April 22 and that his application for bail had been rejected.

He did not have a court-appointed translator on Monday and instead had to rely on a volunteer to attempt to translate details of the proceedings for him from Thai into Arabic.

Some news agencies in Thailand, including the Bangkok Post, airbrushed the shackles around Araibi’s ankles in photos they published in coverage of the story – even though the shackling of prisoners’ ankles is standard practice.

The case has also started to gain traction in Thailand, with many Thais expressing dismay on social media that Araibi has been detained.

A large contingent of foreign diplomats from Australia, New Zealand, the European Union and the United States, as well as a representative from FIFA, attended the hearing in a clear sign that international concern about the case is growing – and that Thailand and Bahrain risk pariah status if the extradition proceeds.

After the hearing, Australia’s ambassador-designate to Thailand Allan McKinnon called on the Thai Prime Minister to exercise the executive powers available to him and to free Araibi.

Former Socceroos captain Craig Foster, who has been a vocal advocate for Araibi said on Monday that football sanctions should be imposed by FIFA on Thailand and Bahrain.

“We are doing much more than sending an angry letter, I can assure you of that,” he said.

Araibi was detained by Thai authorities on November 27 after arriving for a one week honeymoon with his wife.

In 2012, he was found guilty by a Bahraini court of vandalising a police station. He fled to Australia in 2014.

He has always maintained his innocence and pointed to the fact that he was playing in a soccer game that was broadcast on live TV in Bahrain until about 30 minutes before the alleged crime was committed.

Araibi has previously said he fears he will be tortured if he is returned to Bahrain.

“After the game finished at 7.30pm – I played in the professional league in Bahrain – I said hi to the other players, I had a shower, then we caught the bus back to the club. I don’t have a car. I waited for my friend there,” he said.

Araibi said it was virtually impossible for him to have made the journey from the stadium, where the game was played, to the police station that was allegedly vandalised in the time between 7.30pm and 8pm.