Fifa has urged Thailand’s government to immediately release the Bahraini footballer Hakeem al-Araibi, who has been held in a Bangkok prison for nearly two months and fears he will be tortured and possibly killed if he is sent back to his home country.

In a letter to Prayut Chan-o-cha, the prime minister of Thailand, Fifa warns that Araibi is “at serious risk of mistreatment in his home country”. It also stresses that Araibi should not have been arrested in Thailand while on his honeymoon because he was granted political asylum by Australia in 2017 after being tortured in Bahrain. 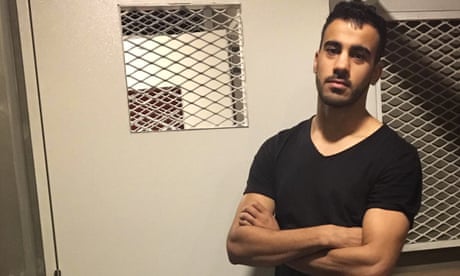 “Mr Al-Araibi is currently being detained in prison in Thailand awaiting the outcome of extradition proceedings to Bahrain,” Fifa’s general secretary, Fatma Samoura says in the letter. “This situation should not have arisen, in particular, since Al-Arabi now lives, works and plays as a professional footballer in Australia, where he has been accorded refugee status.

“When according refugee status to Mr Al-Araibi, the Australian authorities concluded that he is at serious risk of mistreatment in his home country,” she adds. “Fifa is therefore respectively urging Thailand to take the necessary steps to ensure Mr Al-Araibi is allowed to return safely to Australia at the earliest possible moment.”

Fifa has also asked the Thais for a meeting with senior figures in its government and the players’ union Fifpro so the case can be resolved “in a humane manor”.

In an interview with the Guardian from Bangkok Remand prison, Araibi said he was “terrified” and “losing hope” after being imprisoned since late November. “How can they keep me locked up like this?” he added. “Please help me, please. In Bahrain there are no human rights and no safety for people like me.”

Araibi was arrested in Thailand on 27 November on vandalism charges because of an Interpol red notice which had erroneously been issued at the request of Bahrain – contradicting Interpol’s own regulations that notices will not be issued “if the status of refugee or asylum-seeking has been confirmed”. Despite Interpol lifting the notice on 4 December, Araibi’s detention was extended for 60 days, pending a court verdict on whether to extradite him to Bahrain. 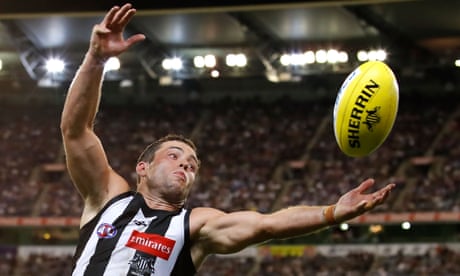 However, the footballer believes Bahrain’s determination to extradite him is connected to comments he made in Australia three years’ ago about the torture he underwent in a Bahrain jail in 2012. Araibi also accused one of Bahrain’s most powerful figures, Sheikh Salman bin Ebrahim al-Khalifa – a member of Bahrain’s ruling royal family and president of Asia’s governing body for football, who at the time was in the running for Fifa president – of discriminating against Shia Muslims and using his power to punish pro-democracy athletes who had protested against the royal family during the Arab spring in 2011.

“This is nothing to do with my conviction, Bahrain wants me back to punish me, because I talked to the media in 2016 about the terrible human rights and about how Sheikh Salman is a very bad man who discriminates against Shia Muslims,” said Araibi, who once played for the Bahrain national team. “I am so scared of being sent back to Bahrain, so scared because 100% they will arrest me, they will torture me again, possibly they will kill me.”

Sayed Ahmed Alwadaei, the director of advocacy at the human rights watchdog Bahrain Institute for Rights and Democracy, said Fifa must do more to help secure the footballer’s release. “While Fifa has reached out to the Thai authorities, they have yet to question their own senior vice-president Sheikh Salman. Why has he remained silent?” he said.

“Fifa must also ensure that there will be consequences for both Bahrain and Thailand’s national teams if this persecution doesn’t end immediately. Fifa must do everything in their power to save Hakeem’s life,” he added. “Every second he spends in detention should be counted as a failure of Fifa to put its full weight behind this player.”