Space to play or pause, M to mute, left and right arrows to seek, up and down arrows for volume.

VIDEO: Hakeem pleads for Australian officials to stop his extradition back to Bahrain (ABC News)

Observers have been wondering what the difference is between young Saudi woman Rahaf al Qunun this week granted refugee status in Thailand, and Bahraini footballer Hakeem AlAraibi who already has refugee status but remains locked in a Bangkok cell.

The answer is relatively simple.

One is viewed as a rather helpless young woman, who with the help of social media highlighted her personal story to escape what she described as a violent family in a regime not known for gender equality.

The other is an athlete who has been captured in a geopolitical power play.

Unlike Rahaf, Hakeem is at the centre of a much bigger battle between the Royal family of Bahrain, the multi-billion-dollar sports industry and the “Siamese twins” of sport and politics.

Hakeem a thorn in Bahraini royals’ side

During the Arab Spring of 2011, Bahrain’s government requested the help of troops from Saudi Arabia and the UAE to quell an uprising. Martial law and a state of emergency was declared.

In 2012, Bahrainis began protesting again. What followed has been described as a “brutal crackdown” with thousands locked up and allegedly tortured, including around 150 athletes. Hakeem was one of them.

Waiting for his refugee status to be granted, Hakeem was now living in Australia and hoping to resume his profession as a footballer.

Thousands of kilometres away in Zurich, a member of Bahrain’s Royal family was hoping to become the next president of football’s global governing body, FIFA.

Hakeem, using the freedom Australia promised him, spoke up against the candidate, Sheikh Salman, suggesting he should be investigated for the role he might have played in locking up and torturing athletes four years earlier. 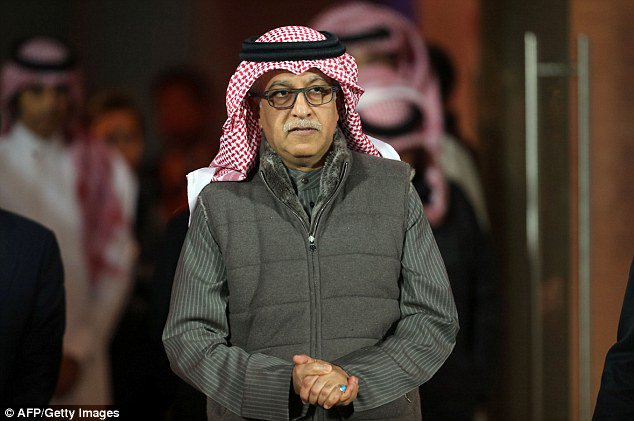 #SheikSalman has serious questions to answer on #HumanRights violations in #Bahrain–http://goo.gl/OV4jrf  #FIFA

Sheikh Salman Bin Ibrahim Al-Khalifa is a member of the House of Khalifa, Bahrain’s ruling family. His grandfather ruled the country from 1942 until 1961.

His sights were set higher still.

There were four candidates hoping to become FIFA president in 2016, although it was a two-horse race.

Questions over the Bahraini’s human rights record may have cost him crucial votes, denying him the chance to rule a kingdom far bigger than the one he was born into.

PHOTO: Hakeem AlAraibi says the conditions in his cell are poor and prisoners sleep on the concrete floor. (ABC News: Sophie McNeill)

When Hakeem flew to Thailand for a holiday with his wife six weeks ago, immigration police arrested him based on an “erroneous” Interpol red alert.

While football authorities from Australia have called for his release, the Asian Football Confederation has said nothing, and FIFA could do more. 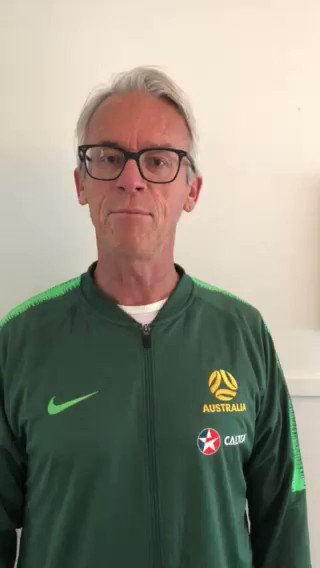 Football Federation Australia today reiterates its support for Hakeem Al Araibi. We continue to work with relevant parties to secure his safe return to Australia.

“I think that FIFA and particularly its president, Gianni Infantino, is between a rock and a hard place”, says James Dorsey, author of The Turbulent World of Middle East Soccer.

“Infantino has been cuddling up to the Saudis, the Bahrainis, the Emiratis on a number of issues including the expansion in the number of competing teams in the World Cup,” he told ABC NewsRadio.

The FIFA president has also favoured expanding the Qatar 2022 World Cup into neighbouring countries — the same countries that have boycotted the Gulf State for more than a year.

“And he has endorsed a $25 billion proposal by the Japanese venture fund Softbank, in which both Saudi Arabia and UAE are major investors, to expand the number of competitions that FIFA hosts.”

“That in turn would significantly enhance the influence of Saudi Arabia and the UAE in global soccer governance.”

Saudi Arabia, UAE and Bahrain are just three of the 24 nations currently competing in the Asia Cup hosted by the UAE. Australia and Thailand are there too.

It’s the regional version of the World Cup, presided over by Sheikh Salman whose presidency of the AFC finishes in April. He is running again.

History has told him being questioned over human rights costs votes.

He may be counting on Hakeem’s story not getting the same coverage in other nations whose delegates might vote for him.

The regional blockade against Qatar has resulted in Saudi Arabia blocking the official feed and streaming its own pirated coverage. Neither Sheikh Salman nor Gianni Infantino have publicly complained.

Space to play or pause, M to mute, left and right arrows to seek, up and down arrows for volume.

What does it mean for Hakeem?

So where does this leave a 25-year-old refugee footballer who legal experts say should be returned to Australia?

“FIFA, the AFC and all other international sports associations are bound by international law and should be seen to be implementing it. So far, they are not.”

“The second issue goes to what I think is a far more fundamental issue in international sports governance and that is the fiction that sport and politics are separate.”

“They are Siamese twins joined at the hip inextricably. You need to have a governance of that relationship and as long as you deny that relationship exists you in a sense have free license to do what you want.”

Regional politics and lucrative deals are swirling about. Hakeem AlAraibi is collateral damage.