A close US and British ally, Sunni Muslim-ruled Bahrain has cracked down on the opposition, hailing mostly from the Shia Muslim majority, since it crushed pro-democracy demonstrations they led in 2011.

Rights groups have accused authorities of seeking to stamp out dissent.

What happened to the revolution in Bahrain?

The government says the opposition is linked to fighters, backed by their regional enemy Iran, who have carried out years of deadly bombing and shooting attacks on security forces.

“In the past year, Bahrain has sharpened its crackdown on activists, lawyers, and journalists,” Human Rights Watch said in a statement.

“It has arbitrarily revoked a record number of citizenships of nationals, carried out unfair trials of civilians in military courts, and harassed, intimidated, imprisoned, and prosecuted rights defenders and their family members.”

Last week, a court in Bahrain revoked the citizenship of 115 people and gave 53 of them life sentences on “terrorism” charges in one of the most severe rulings yet in the Gulf island kingdom.

Bahrain is also a member of the US-backed Saudi-led military coalition that intervened in Yemen in 2015 after Houthi rebels took control over much of the country. 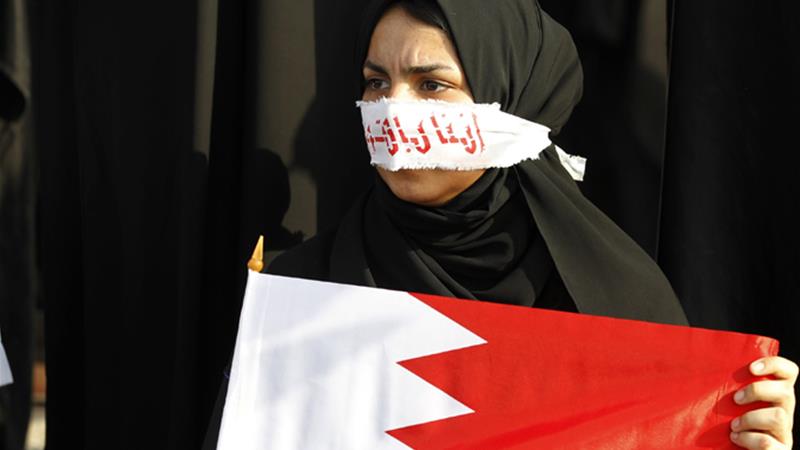 Bahrain: Shouting in the Dark